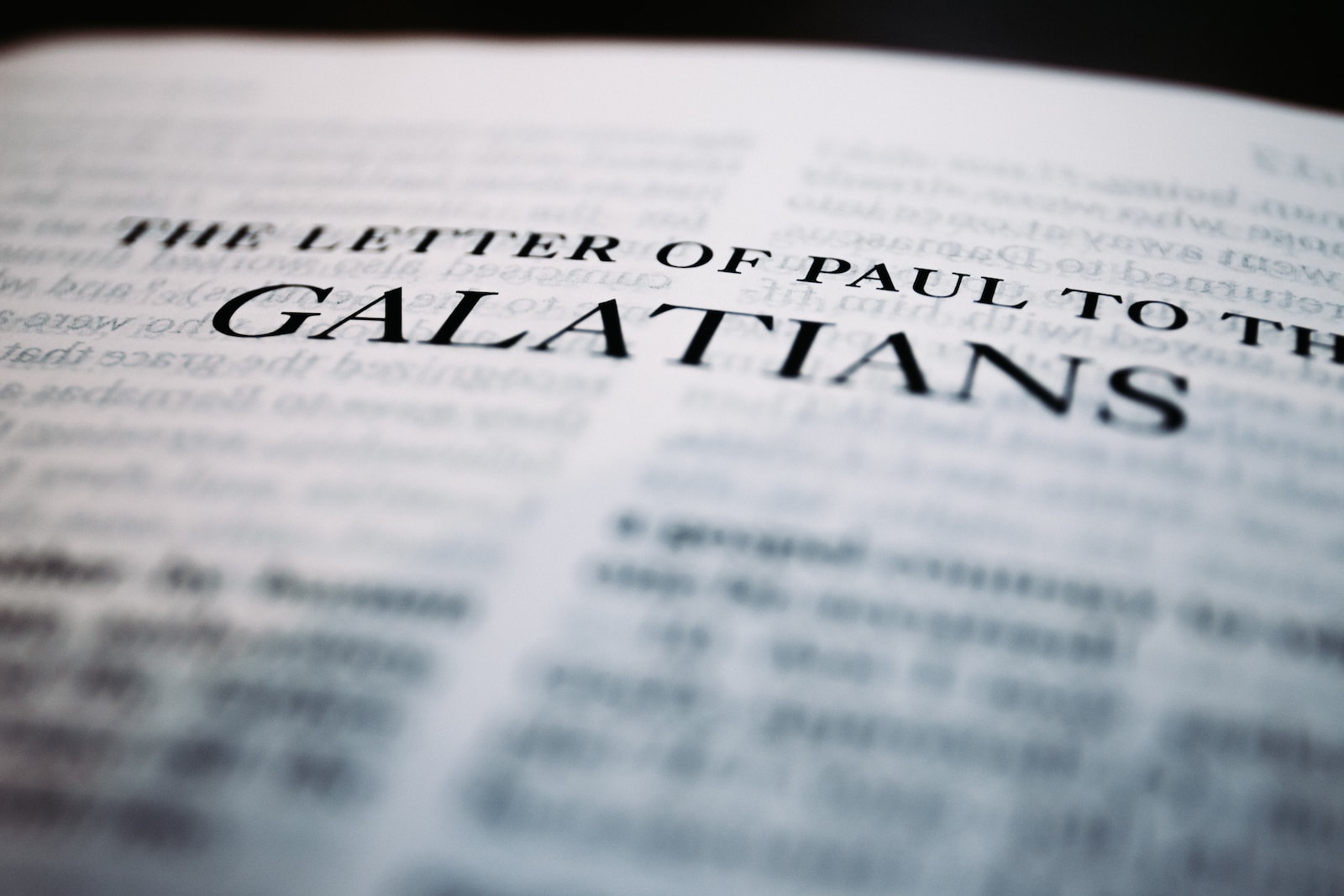 Galatians: “Here I Stand: Paul’s Testimony and Defense of His Calling”

11 For I would have you know, brothers, that the gospel that was preached by me is not man’s gospel.[a] 12 For I did not receive it from any man, nor was I taught it, but I received it through a revelation of Jesus Christ. 13 For you have heard of my former life in Judaism, how I persecuted the church of God violently and tried to destroy it. 14 And I was advancing in Judaism beyond many of my own age among my people, so extremely zealous was I for the traditions of my fathers. 15 But when he who had set me apart before I was born,[b] and who called me by his grace, 16 was pleased to reveal his Son to[c] me, in order that I might preach him among the Gentiles, I did not immediately consult with anyone;[d] 17 nor did I go up to Jerusalem to those who were apostles before me, but I went away into Arabia, and returned again to Damascus.

18 Then after three years I went up to Jerusalem to visit Cephas and remained with him fifteen days. 19 But I saw none of the other apostles except James the Lord’s brother. 20 (In what I am writing to you, before God, I do not lie!) 21 Then I went into the regions of Syria and Cilicia. 22 And I was still unknown in person to the churches of Judea that are in Christ. 23 They only were hearing it said, “He who used to persecute us is now preaching the faith he once tried to destroy.” 24 And they glorified God because of me.

Paul Accepted by the Apostles

2 Then after fourteen years I went up again to Jerusalem with Barnabas, taking Titus along with me. 2 I went up because of a revelation and set before them (though privately before those who seemed influential) the gospel that I proclaim among the Gentiles, in order to make sure I was not running or had not run in vain. 3 But even Titus, who was with me, was not forced to be circumcised, though he was a Greek. 4 Yet because of false brothers secretly brought in—who slipped in to spy out our freedom that we have in Christ Jesus, so that they might bring us into slavery— 5 to them we did not yield in submission even for a moment, so that the truth of the gospel might be preserved for you. 6 And from those who seemed to be influential (what they were makes no difference to me; God shows no partiality)—those, I say, who seemed influential added nothing to me. 7 On the contrary, when they saw that I had been entrusted with the gospel to the uncircumcised, just as Peter had been entrusted with the gospel to the circumcised 8 (for he who worked through Peter for his apostolic ministry to the circumcised worked also through me for mine to the Gentiles), 9 and when James and Cephas and John, who seemed to be pillars, perceived the grace that was given to me, they gave the right hand of fellowship to Barnabas and me, that we should go to the Gentiles and they to the circumcised. 10 Only, they asked us to remember the poor, the very thing I was eager to do.

11 But when Cephas came to Antioch, I opposed him to his face, because he stood condemned. 12 For before certain men came from James, he was eating with the Gentiles; but when they came he drew back and separated himself, fearing the circumcision party.[e] 13 And the rest of the Jews acted hypocritically along with him, so that even Barnabas was led astray by their hypocrisy. 14 But when I saw that their conduct was not in step with the truth of the gospel, I said to Cephas before them all, “If you, though a Jew, live like a Gentile and not like a Jew, how can you force the Gentiles to live like Jews?”

More from Bucky Erwin
Galatians
Galatians: Another Gospel...How Could You? Galatians: Justification by Faith in its Proper Place